Vienna will elect its municipal parliament on Sunday. A third of the city‘s adult population will not be allowed to vote: They do not have Austrian citizenship. Essentially xenophobic laws make it almost impossible for them to be naturalized. The biggest group within the disenfranchised population comes from former Yugoslavia. 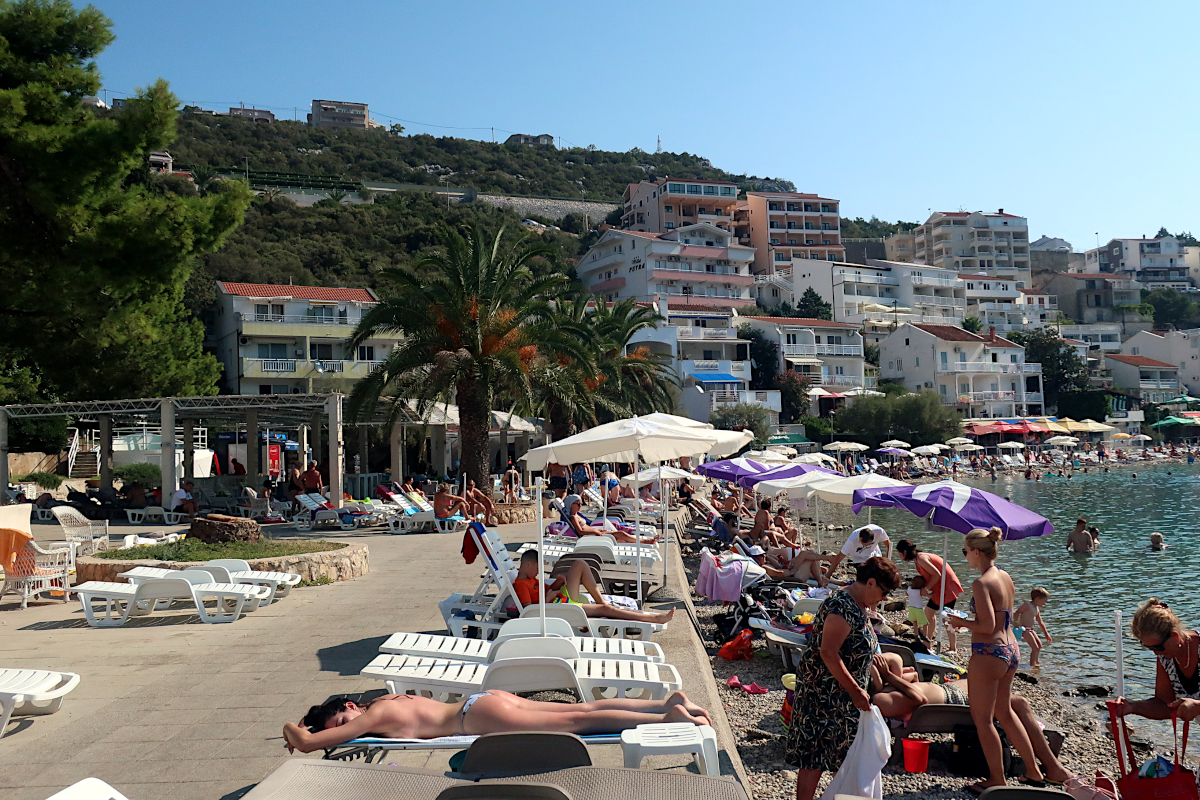 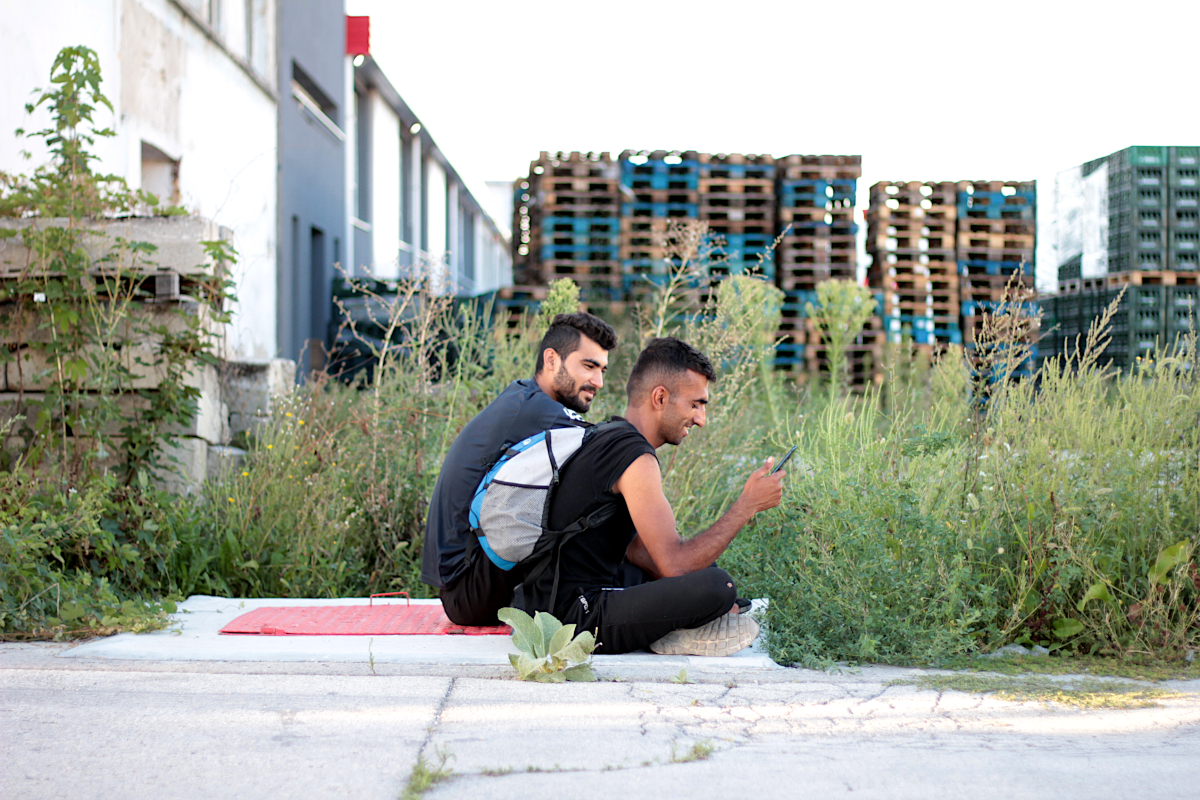